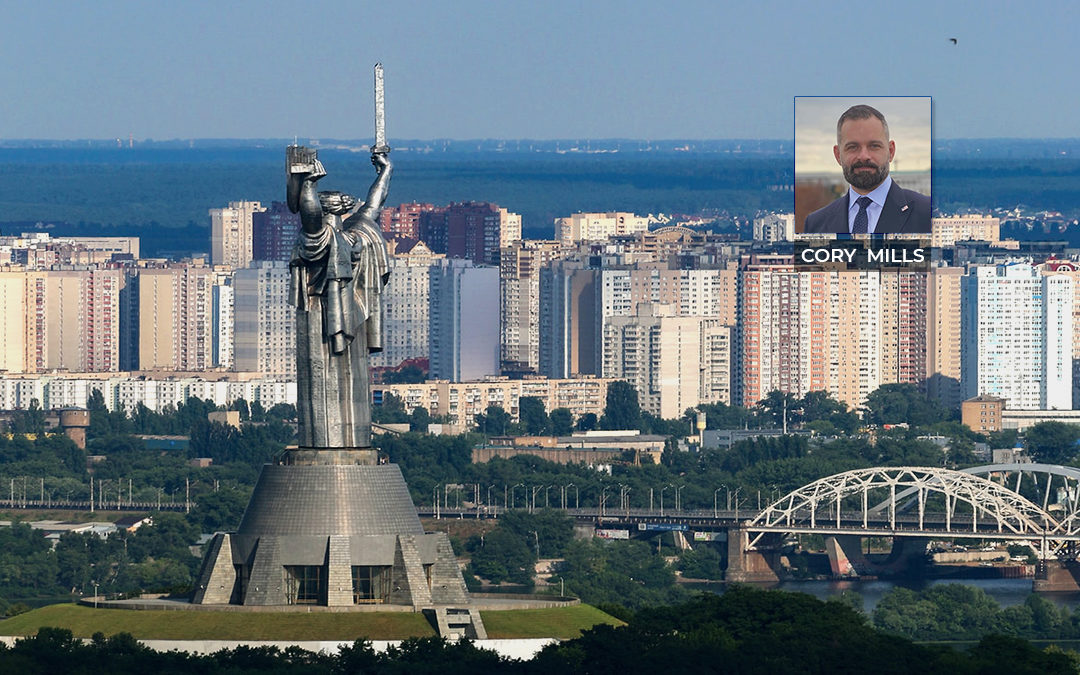 Cory MillsCory Mills is a highly decorated combat veteran with experience in multiple theaters of operation. He is the Founder and CEO of PACEM Solutions International and PACEM Defense LLC, which acquired AMTEC Less Lethal Systems, Inc., in 2018. For most of his adult life, Mills has honorably served U.S. military, diplomatic, and USAID missions. After Mr. Mills was honorably discharged from the U.S. Army, he served as a subcontractor for the U.S. State Department from 2005 to 2010. During this time, he worked with thousands of diplomatic missions in the U.S. Embassy in Kabul, the U.S. Embassy in Baghdad, and the U.S. Consul in Erbil. In 2016, the Republic of Iraq credited PACEM with assisting operations which led to the raising of Iraq’s flag at the Fallujah Governor’s Office for the first time in nearly three years. Prior to this, ISIS was flying the flag of the Caliph in Fallujah.

As President Biden’s failed foreign policies threaten to drag us into war with Russia over an impending Ukrainian border “incursion,” Russians are amassing at the U.S. southern border.

The mainstream media and most Democrats ignore the facts, reported by BusinessInsider.com, that in December of 2021, “over 2,000 Russians and 300 Ukrainians made their way to the [US-Mexico] border. . . . By comparison, only 53 Russians were found at the US-Mexico border in December of the previous year.”

These facts don’t interest President Biden, who seems dead-set on thrusting us back into another foreign war, one far detached from America.

Russian President Vladimir Putin claims his military mobilization along the Ukrainian border is due to Ukraine being considered a member of NATO.  This claim shouldn’t be a point of contention. The last thing NATO needs is another corrupt member. We have enough trouble dealing with NATO members like Turkey and Germany.

Germany showed its true colors when it blocked Estonia from helping to supply military aid to Ukraine. There’s no surprise there, as Germany is almost completely reliant on Russian oil and gas. Germany’s two-decade-long decision to get rid of nuclear and coal energy has resulted in its reliance on Russia. That’s why Germany advocates for the Nord Stream II pipeline, which strengthens Russia geopolitically. But Germany is not the only NATO member using Russian oil.

If President Biden truly cares about America, he would put more emphasis on the security of our own borders than he puts on resettling illegal immigrants to red States across America.

Only a few days ago, hundreds of able-bodied illegals between the age of 18-25 were brought to Maitland, Florida, and done so in four buses. They were dropped off with cards and a free place to stay.

Meanwhile, President Biden continues to look at the same failed foreign policy options that he used during the time of Obama-Biden.

We need to stop looking at military intervention every time a nation thousands of miles away has problems. This means we need to start thinking geo-strategically about countries in which we have vital interests.

The American people are not interested in the “neocons,” who continually see war as a way to distract Americans from domestic issues, including our disastrous domestic economic failures, resulting from Biden administration policies.

We need to adopt more pro-America stances, such as taking control of our domestic production, securing our borders, and strengthening our nation in the event of an attack on American soil.

We do not need to send thousands of Americans to die on foreign lands so that other nations might later benefit, like the People’s Republic of China benefited from the $1.3 trillion in lithium the Biden administration left in Afghanistan after our 20-years of effort, lives, and trillions of dollars in American taxpayers’ money were expended.

Our adversaries globally anticipate every move Democratic administrations make. They knew the tough worded “red line” rhetoric of the Obama-Biden administration had no “teeth” in it. Likewise, our adversaries know that President Biden deploying a Navy carrier and strike group as a show of strength is toothless, as is the “high alert” status of our elite military units and rapid deployment units like the 82nd Airborne Division.

But our adversaries also know that these moves cost American money, and ultimately portray weakness through failure to find better solutions.

American politicians must not play with the lives of thousands of Americans who boldly volunteer to serve in our nation’s military. As a military combat veteran, this writer never volunteered to be a pawn on a chessboard to be sacrificed for ill-advised neocon strategies.

Let us focus on the homeland, and work on diplomatic efforts to avoid new foreign wars, such as pressure through the U.N. Security Council, and sanctions with a real bite for violating existing international agreements.

The Biden administration could and should examine Russia’s expansionist actions over the last decade in light of the Budapest Memorandum upon which the United States, the United Kingdom, the Russian Federation, and Ukraine all agree.

The Budapest Memorandum document was a non-proliferation of nuclear weapons agreement giving express rights and freedoms to Ukraine; with recognition of its borders if it agreed to get rid of all nuclear weapons.

We need to press the U.N. Security Council to take meaningful action against Russia for any and all violations of the Budapest Memorandum.

Therefore, we must encourage and expect other nations to do their part. We must stop allowing intervention by our politicians placing our own American lives and money at risk in order to fight others’ conflicts.

We must focus on an America First agenda, and take care to protect American lives at home. 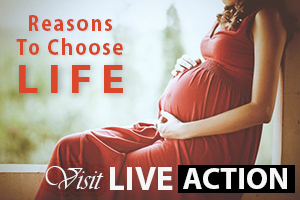 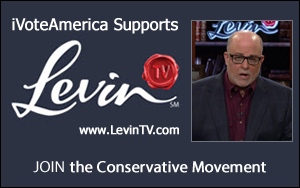 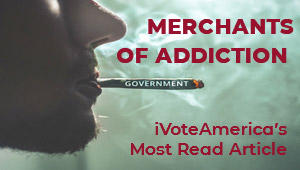